In April 2013, Les Edgar was able to lead a consortium of investors to buy the brand, intellectual property and all remaining assets of TVR and bring ownership of the much loved sports car manufacturer back to the UK under the corporate umbrella of TVR Automotive Ltd.  The announcement of the acquisition was made to the world on 6th June 2013, coinciding with the 5th Anniversary of the passing of Trevor Wilkinson (1923-2008).  News of the acquisition was reported widely from the Blackpool Gazette to the New York Times!

Les Edgar’s previous success had come through computer gaming but his passion for all things automotive had also led him to take Aston Martin back to the 24 Hours of Le Mans, a race which Les is very passionate about and in which he has ambition for TVR to participate in once again.

Initially concentrating on setting up a support network for the existing cars and owners, leading to the formation of the Heritage Network and the creation of TVR Parts, TVR then turned to the future.

Knowing that to succeed, TVR had to take a big step in technology and design principles, but yet stick true to the core TVR DNA, they turned to the legendary F1 engineer Gordon Murray, and to legendary engine builders Cosworth.

Resisting the urge to rush a new car to the market, TVR, and their partners, have worked quietly, but tirelessly, to bring the new launch edition TVR, code named T37, to be revealed to the world at the Goodwood Revival in 2017. Based on Gordon Murray Design's iStream Carbon technology, the use of a tubular chassis, albeit with bonded carbon paneling, lightweight bodyshell, front engine and rear wheel drive links directly back to Trevor Wilkinson's first concepts.

The latest TVR to be hitting the roads from 2018 onwards will be, as the TVR Car Club announced, “Unapologetic, loud, proud and British built”.

TVR is Roaring Back! 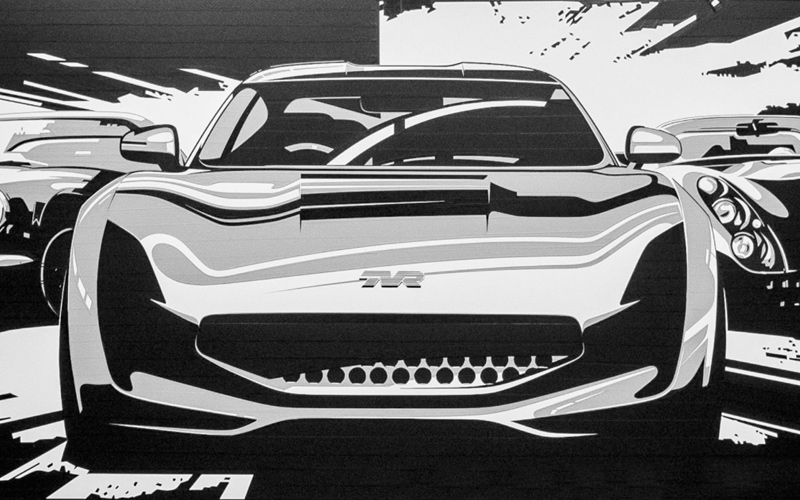