Buying TVR in 2004, the young Nicolai Smolenski had high hopes for taking TVR further onto the world automotive stage.

Building on the successes of Peter Wheeler, he set about on improving the quality and reliability of the cars leaving Blackpool. He announced plans to relocate the manufacturing centre to new premises locally and brought in the engineering company Ricardo in an effort to make the Speed Six engine Euro 5 compliant.

Events were not easy for the young Russian and his plans changed with rumours of production moving overseas. With sales of cars falling, Nicolai subsequently broke the company up into component parts.

Even with difficulties all around, TVR was able to announce the next model would be a 600 bhp supercar called the Typhoon, to be launched in 2007, but in late December 2006 it was announced that TVR had gone into receivership. Nicolai was able to buy back the company from the receivers, and whilst he made another attempt to keep TVR going with a reveal of the Sagaris 2 in 2008, nothing further happened.

Whilst history will show that Nicolai Smolenski was ultimately unsuccessful with TVR, he always had a true passion for the brand and for the sports cars TVR made. 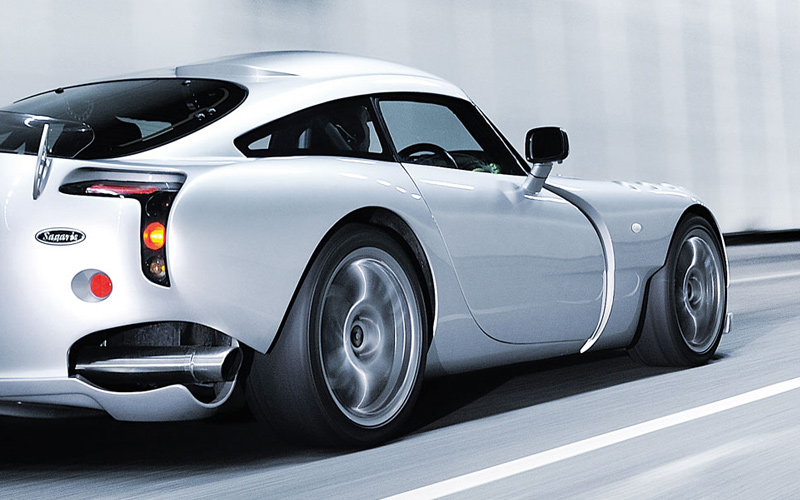