5 April 2018: Marking its return to motor sport for the first time in more than 10 years, TVR has announced its role as the automotive partner to REBELLION Racing, competing in the LMP1 category of the FIA World Endurance Championship (WEC) 2018 – 2019 Super Season.

REBELLION Racing TVR will make its track debut during the WEC Prologue event at Circuit Paul Ricard on 6 April. 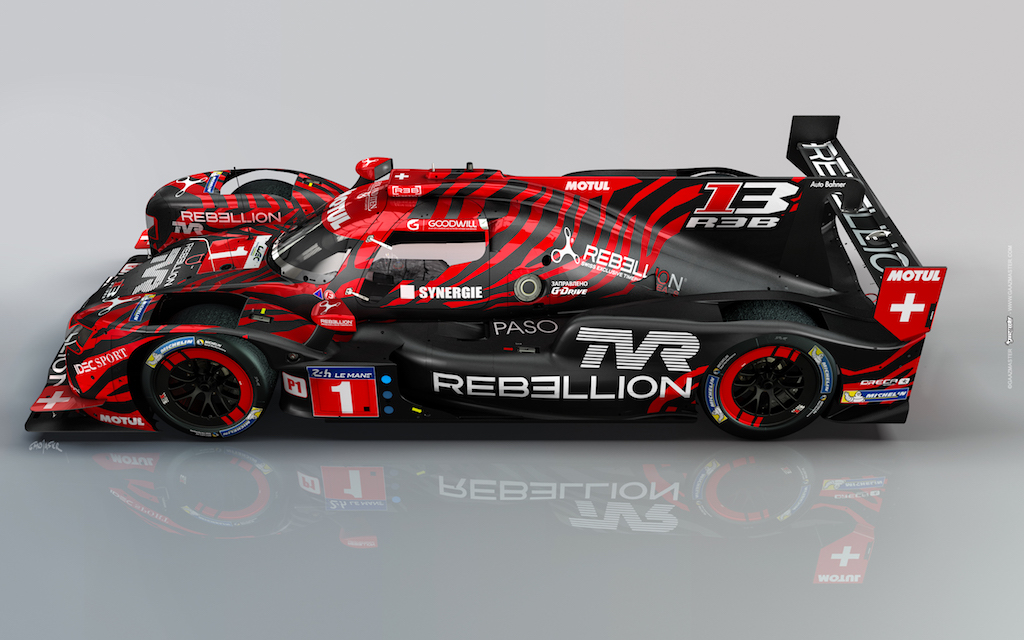 Learnings from TVR’s collaboration with REBELLION Racing will flow directly into the development and production both of its road car line-up, and into its future racing projects.

Les Edgar, Chairman of TVR, said: “When we resurrected the TVR brand, we knew that we wanted to achieve a return to the race track. Our partnership with REBELLION Racing allows us to achieve that goal, while bringing about valuable operational and technical knowledge, which directly transfers to our road car operation and future racing activities.

“We have a long-standing relationship with Rebellion Racing and have been following them closely in WEC over the last few years. We greatly look forward to working with the team and are confident that REBELLION Racing TVR will see much success during the Super Season.”

REBELLION Racing teased the design of its ORECA R-13 prototype at the Geneva Motor Show in March, following confirmation of its entry into the LMP1 category. The WEC Prologue is the first time REBELLION  will allow a closer glimpse of its 2018 – 2019 race livery, with TVR taking pride of place as automotive partner. 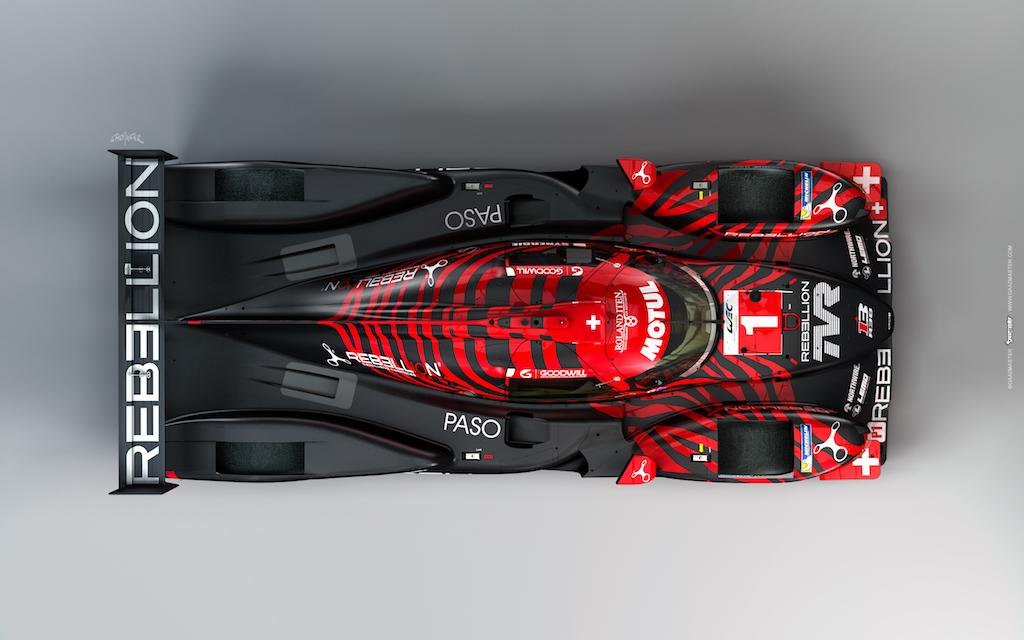 Sports car racing is a fundamental element of TVR’s heritage, with the very first models (TVR 1, 2 and 3) having been designed for the race track, and with a long and rich heritage of racing ever since. TVR entered its first Le Mans event with its Grantura in 1962, and TVRs competed in myriad championships throughout the years. TVR participated at Le Mans in 2003, 2004 and 2005, and ran a number of successful one-make race series in the UK until 2006.